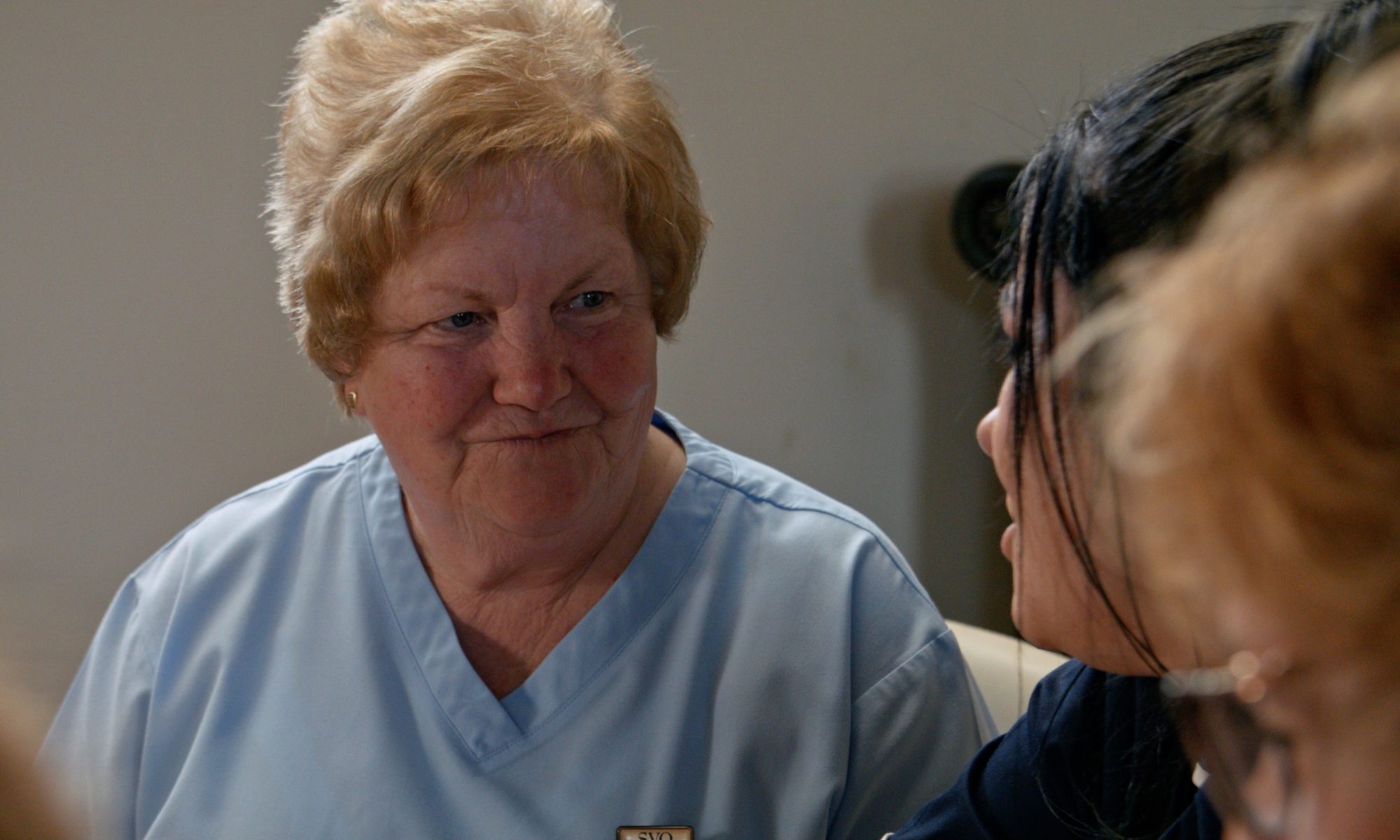 New research by Scottish Care, the representative body for Scotland’s independent social care services, indicates that there has been a failure in the implementation of the Social Care (Self-directed Support) Act for older people accessing nursing and residential care home provision. Scottish Care argues that this poses potential equality and human rights issues in their latest report which will be launched at a round table discussion event at Glasgow Caledonian University on Wednesday 12th February.

‘The Future of Self-directed Care in Scotland Round Table’ is hosted by Glasgow Caledonian University in collaboration with SIKE (Social Innovation Knowledge Exchange, an Eramus+ project), the University of Stirling and Scottish Care. This round table discussion seeks to collate insights from key stakeholders in order to generate a Briefing Paper for policymakers in government and local authorities on future directions in self-directed care in Scotland.

“This research makes for sad and disturbing reading. It is quite clear that older adults in Scotland who find themselves moving into a care home are being denied their full rights under the Self-directed Support Act which is the main way people get social care and support in Scotland today. Five years on from the Act commencing older Scots are not being given the choice and control that others have. They are being treated as second-class citizens. This is wholly and utterly unacceptable and all stakeholders involved including national and local Government together with providers need to act on this as a matter of real urgency.

The unequal and discriminatory treatment of individuals on the grounds of service and age in the implementation of Self-directed Support where there is no justifiable and legitimate reason for this treatment is effectively a breach of the human rights of the individuals involved.” 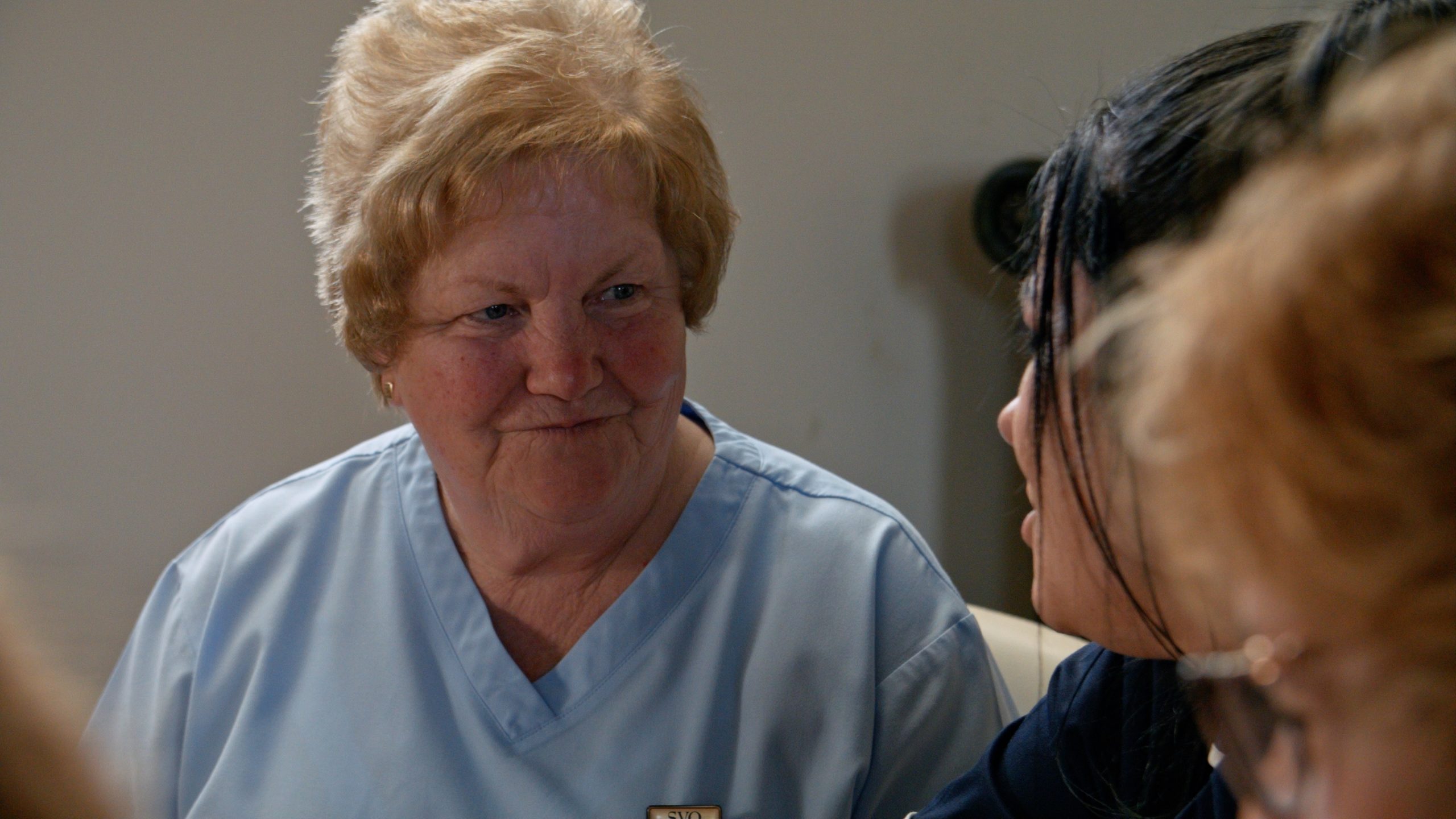