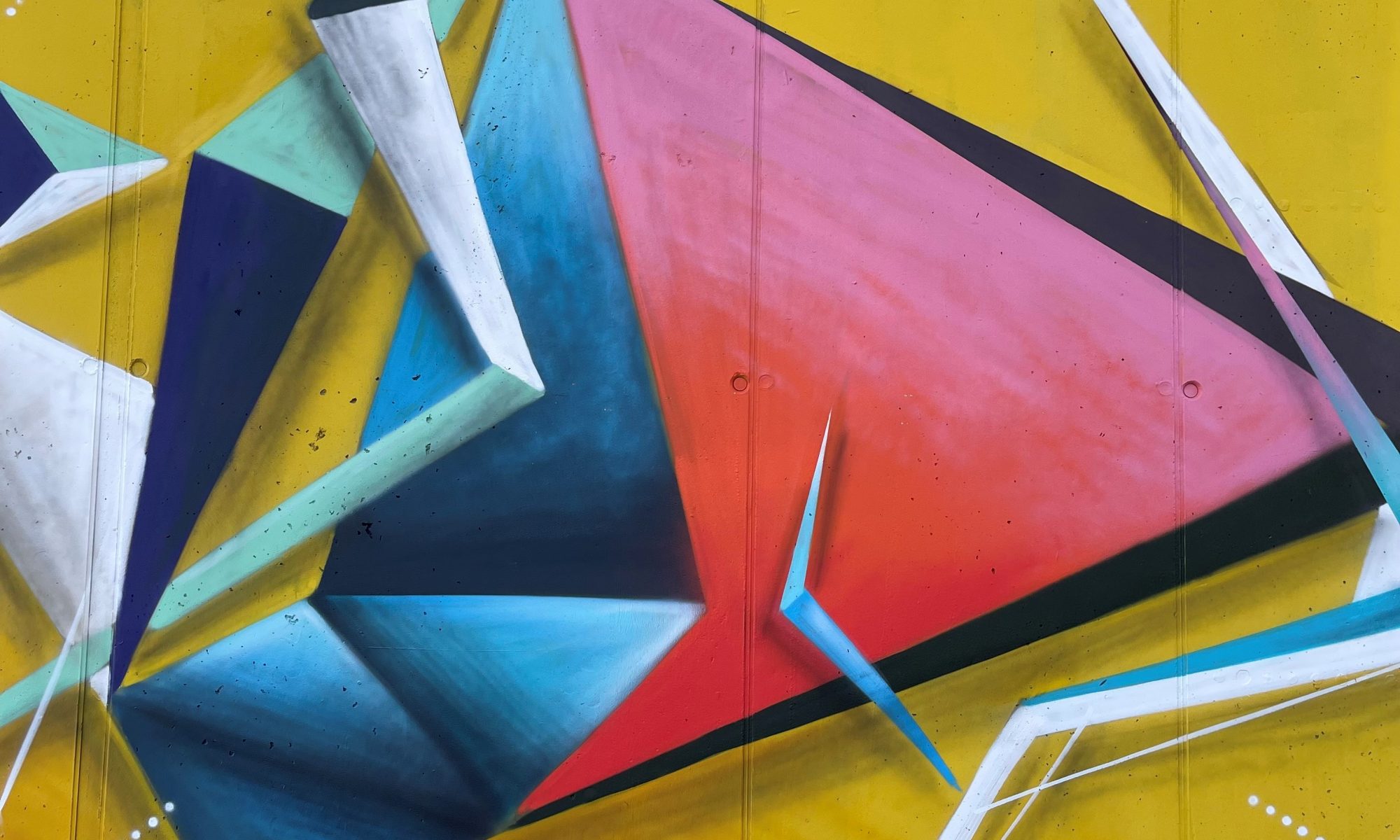 › Latest News › “I don’t think I’ve ever been as stressed as I am these days. I just don’t feel in control of things anymore.” A reflection.

These are the words of a carer this past week. She is an unpaid carer for her husband who is living with a progressive and degenerative disease which sadly is terminal. She has been his wife, carer, confidant, and lover for a long time. She is well used to the highs and lows of his condition and his mood swings. She manages and relates with a degree of positivity and optimism that friends and family around think to be astonishing and remarkable. But things have been getting progressively harder and harder over the last few weeks and months. There are so many things which have been the straw to break her back of positivity – the withdrawal of Covid protective measures which now make her feel she is imprisoned in her own home because going out makes her feel she risks returning with the disease and killing her husband. Added to that is her anxiety over how she is going to be able to pay energy bills even after the promised assistance because being at home all the time in a Scottish winter costs a lot. Then there are the rising food costs, crazy prices 60-70 % more than a few weeks ago. But most of all she is just tired and weary. Family are great and friends supportive but especially in the long dark nights the relentlessness  of compassion costs her so much and it aches into her bones. But all the time she knows that the tick of an invisible clock brings her closer to the day when she will be alone and that perhaps more than anything else stresses her inside and out.

These words sum up quite a few of the conversations I’ve had in the last few days and weeks with professional paid staff both in homecare and in our care homes. On top of the struggles to pay the energy bills, or the petrol to get to work in the first place there are so many pressures and stresses which folks often don’t get. Caring is a job like no other – it costs you and those around you because you are continually giving and sharing. Care is not about the task of a hand or the function of something you do, but it is rather the sharing of a heart and the solidarity of being with another in good time and in ill. But the thought which has held heavy for so many I speak to is the fear of going into another winter. The last two have been so very hard but the unknown quantity of a resurgent Covid – because if you care you know the truth that Covid never left in the summer and is now getting worse – and the anxiety of a virulent flu – is freezing out hope and optimism. And yet perhaps the most acute anxiety and stress is that there are so many thousands who receive care support who are already struggling. Jane told me of making five visits to older people supported in their own home that morning and four of them had turned their heating off because they fear the bills. She is really worried that one day she will find someone has died from the cold. Caring is becoming harder by the day.

John runs the care home founded by his father and mother. He loved playing there as a child and getting to know so many older residents. They were and are his family. He went away and did many other things, but the pull of care took him home to this special place. After training and qualifications, he ended up becoming the manager. He has been in the trenches of despair and loss with residents and families over the last two years but when I spoke to him a few days ago it was the first time he was on the edge of tears. He simply cannot see any way that he can continue to hold onto the staff he has, to continue to deliver the quality care he wants, and at the same time pay the energy bulls which are (even after support) thousands of pounds more; agency staffing costs which for one night are the equivalent of paying for a nurse for a fortnight; and rising costs for food and other supplies. And unlike any other business he cannot turn the lights off, close the door for a day or charge more, not least as his main client, the local authority, pays the same amount as before. John is in tears because he feels he has no option than to close the home which has been so much part of his life – but he feels he needs to do so to make sure he keeps his residents safe this winter

All these scenarios are illustrative of the very real stress those living with and in the world of social care are experiencing at this time. I was reflecting on so many more similar stories of stress being now experienced when I discovered that this coming Wednesday is the annual National Stress Awareness Day.

There are millions up and down the country who are feeling real stress and anxiety currently. The economic and political events of the last few weeks and months have added a real burden on to people and their communities. Such stress is deeply affecting the wellbeing of individuals and our society as a whole. Indeed, the Mental Health Foundation has stated that at some point in the last year, 74% of us have felt so stressed that we have felt unable to cope.

The experts tell us that stress is the feeling of being under too much mental or emotional pressure. ‘Stress is your body’s reaction to help you deal with pressure or threats. This is sometimes called a “fight or flight” response. Your stress hormone levels usually return to normal once the pressure or threat has passed. But in the world of social care we seem to lurch from one stress trigger to another with little or no respite. ‘When stress is overwhelming it can cause other mental health problems, emotional exhaustion and physical illness and can impact on work, relationships, families, and every aspect of life. When someone is suffering from negative or overwhelming stress, they may not act or react normally in some situations, for example driving or in an argument, with disastrous consequences.’

I cannot but conclude at this time that the women and men who care, both paid and unpaid, and the managers, nurses and supervisors in care homes and homecare services are under the most immense and intense stress that I or they can remember. What such stress needs is practical and concerted political and societal action to both recognise the reality of the stress, identify solutions to it, and to address these with an urgency and immediacy.

As we turn back the clocks and enter the darker days and nights of the year, we have to offer a light of hope and positivity to folks who are in such dire anxiety and distress. Platitudinal actions and referring people to self-help wellbeing mechanisms will not suffice – it is time for society to get serious and to actively relieve the stress on those who care because they are beyond the point of resilience, they are now breaking.